Architecture is the art of organizing space for human Life. Among the various uses in architecture, a house as a place of residence is of special importance.
The Iranian house as a cultural element has always had a different meaning from the shelter by giving quality to the space. In designing Malek House, the designers decided to recreate the elements of Iranian architecture. Water, plant and light as three elements of Iranian architecture have been considered by designers. Residents pass through the axis of the yard, which is full of trees, then by passing through a bridge over the pool, they arrive to the semi-open space of the entrance. In this project, by considering open, semi-open and closed spaces which have always been important in Iranian architecture, thave been emphasized. The three-sided open terraces have been considered separately for the rooms in order to create a suitable view for the residents while observing privacy. In this project, the designers have tried to create a sense of presence in the Iranian house for the audience according to the spirit of the time. 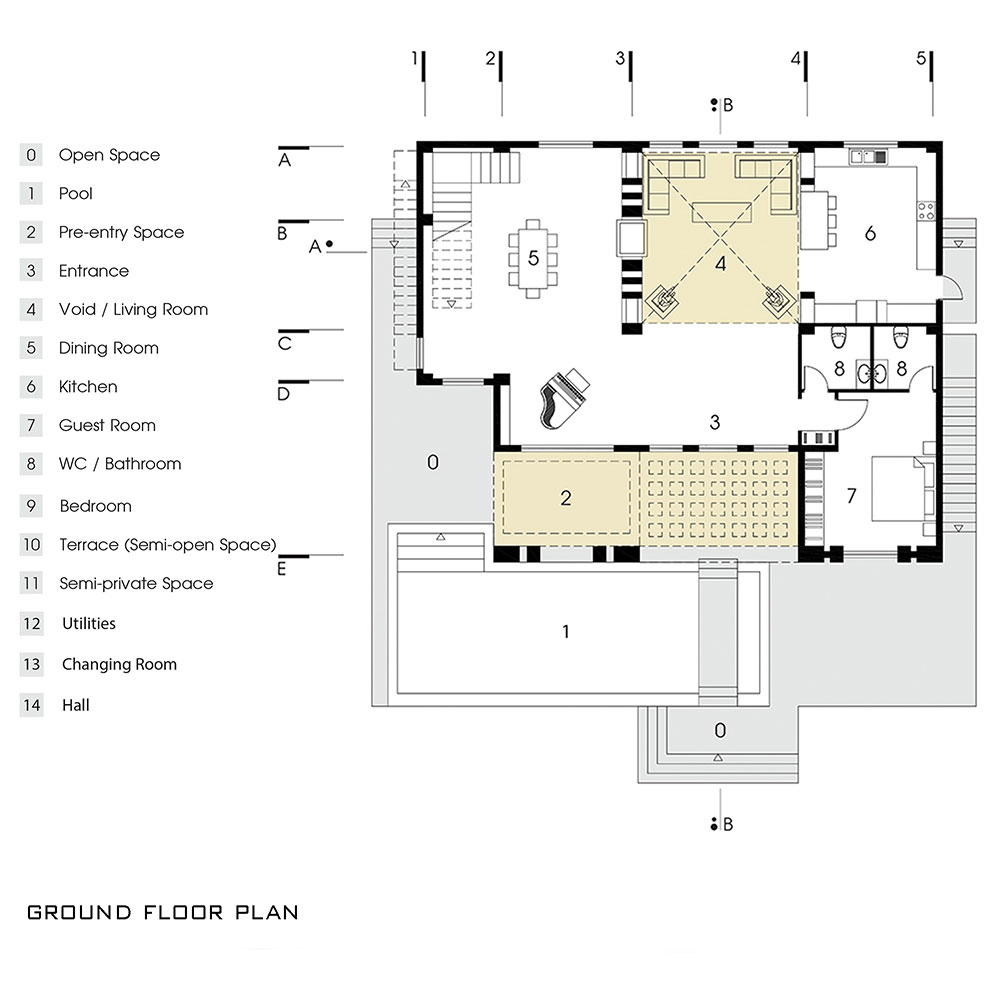 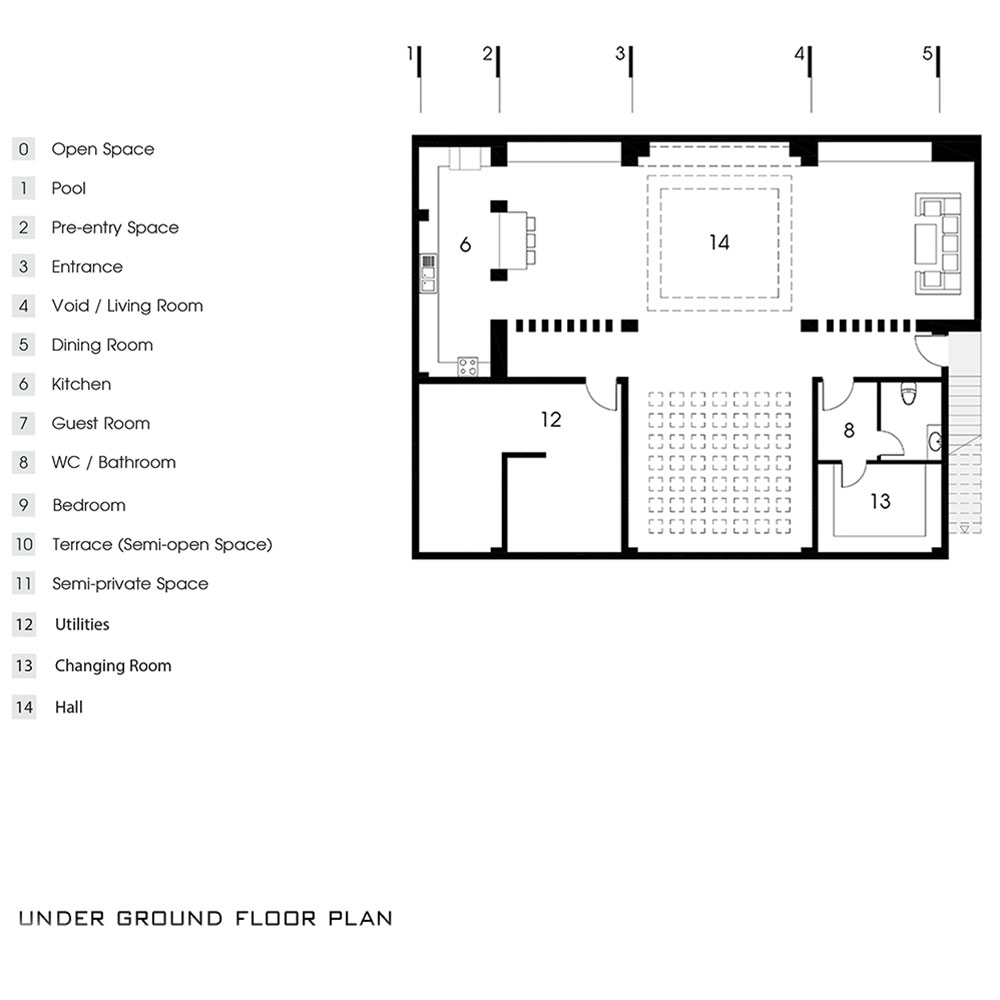 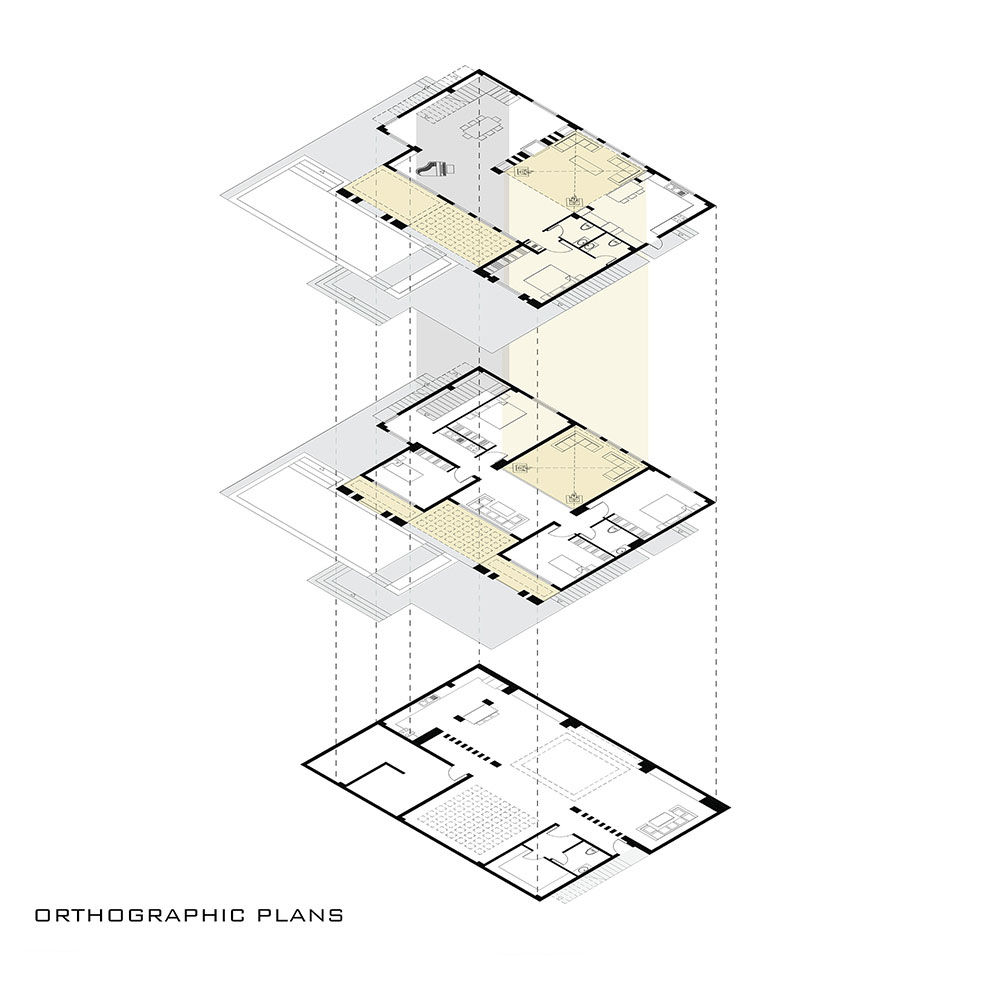 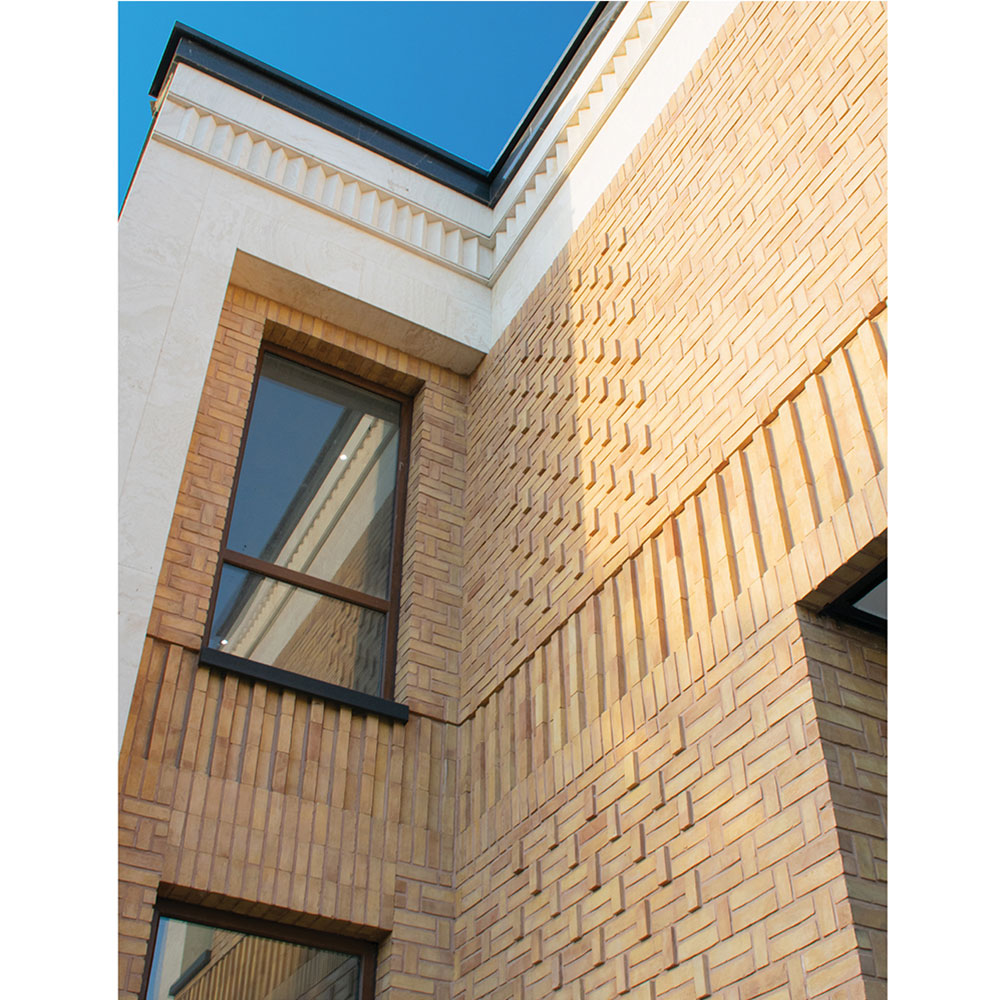 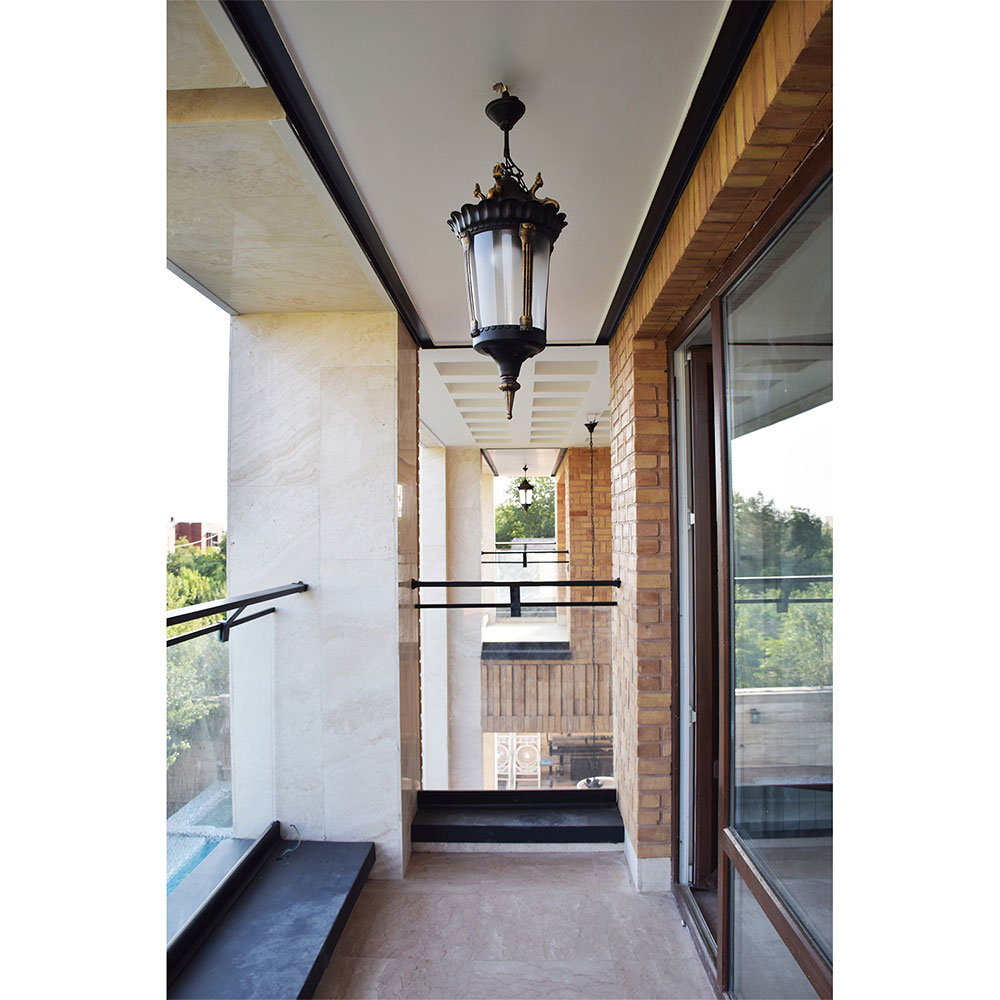 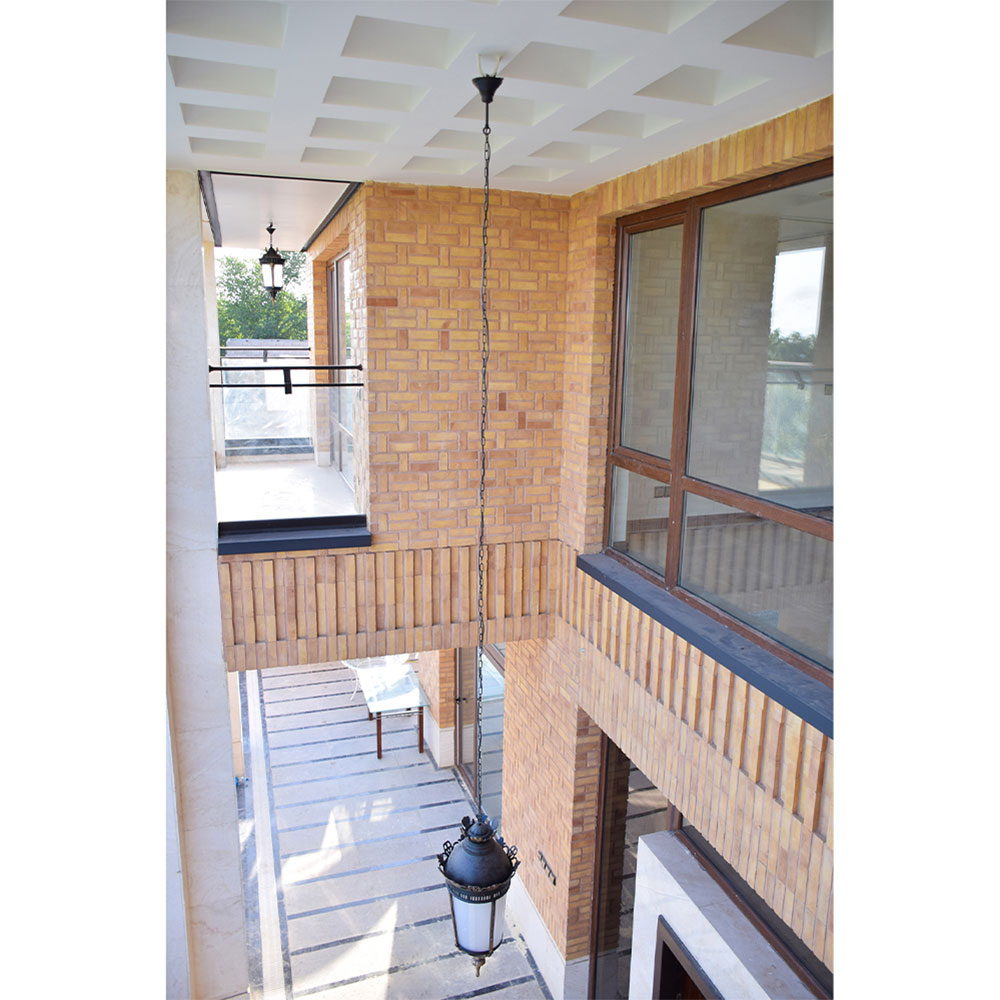 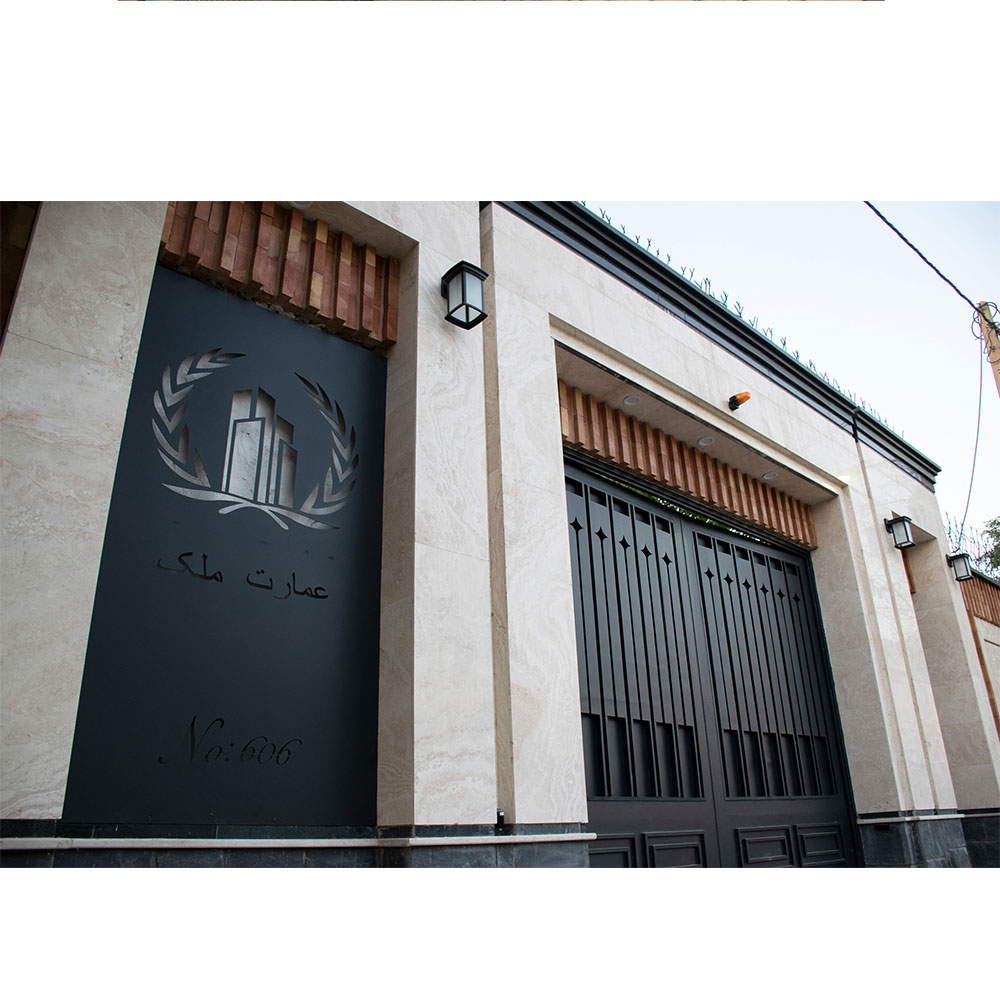 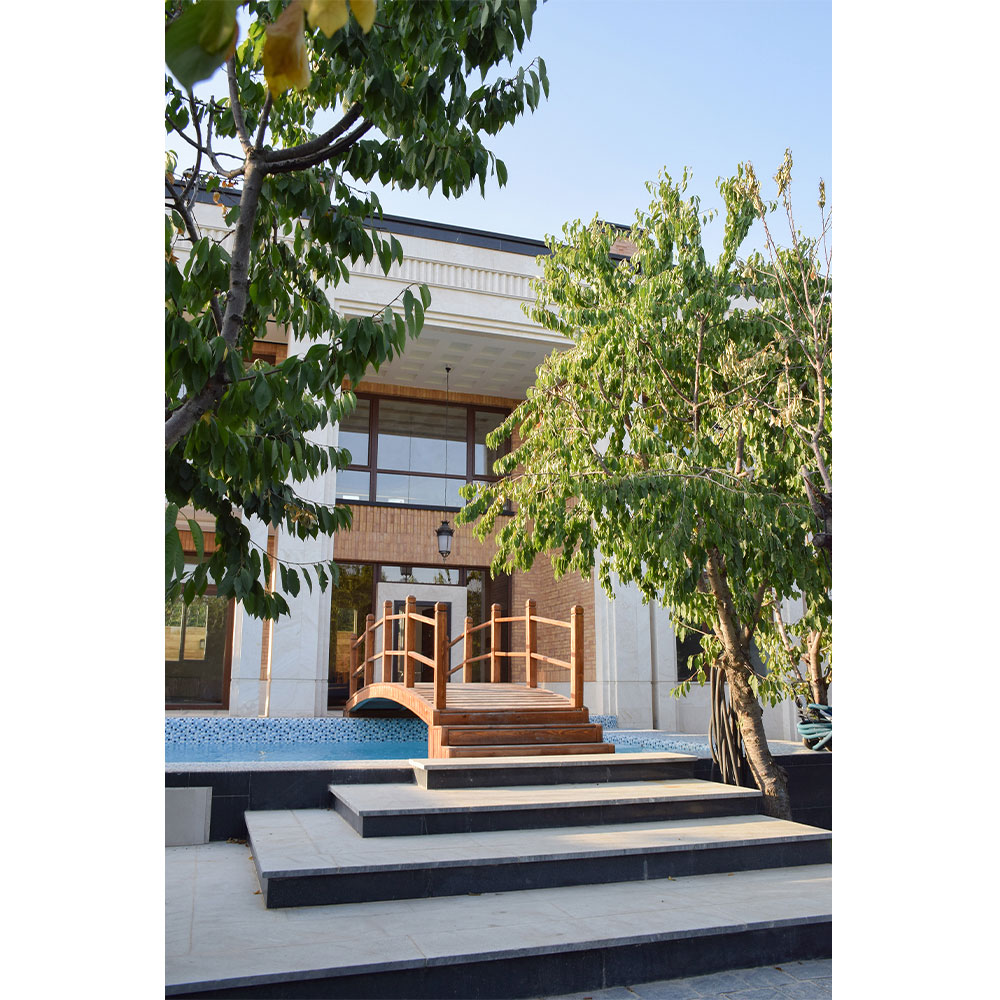 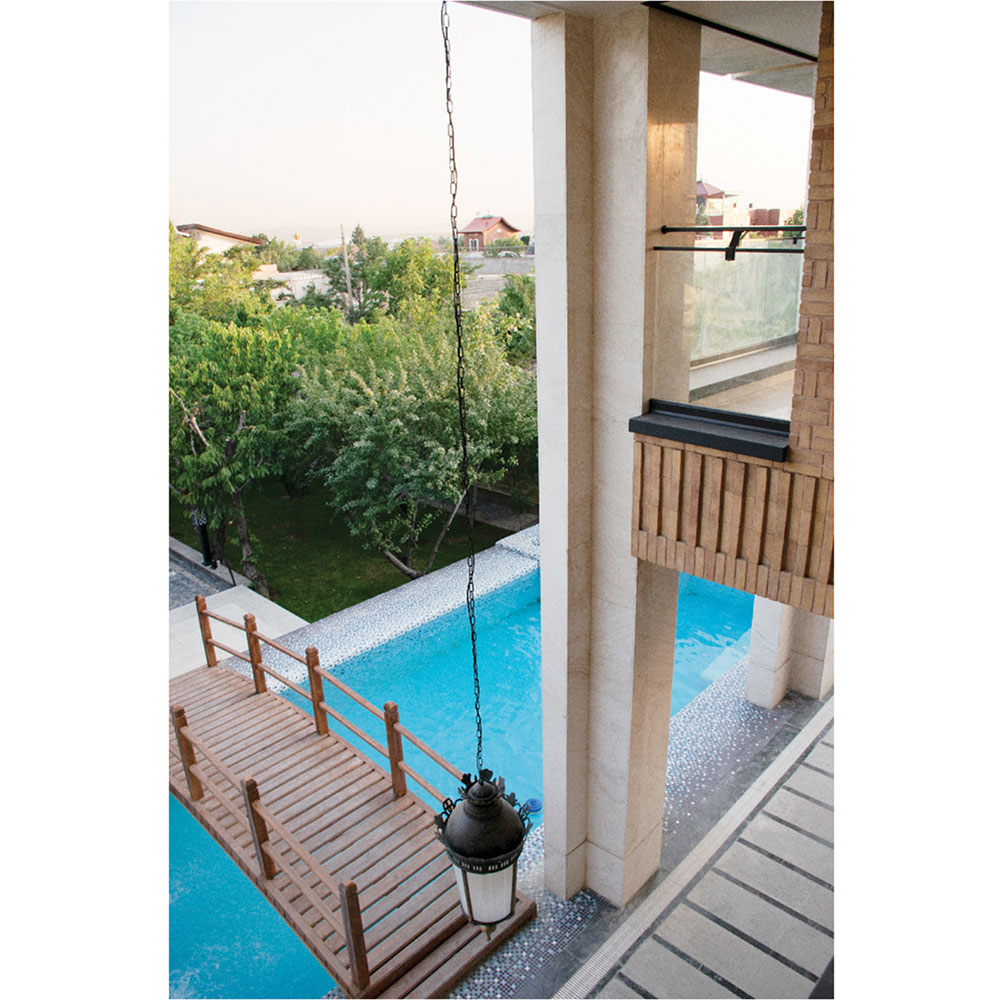